The Maple Hill Gardens located at our main campus at 117 Ridge Road in Hollis, NH are open and free to the public for daily viewing. The best season for viewing the gardens is April through October. Garden Tours and presentations are available with a reservation.

There are 13 themed gardens, a natural play area, a demonstration compost court, picnic areas and even a wildflower trail to explore! 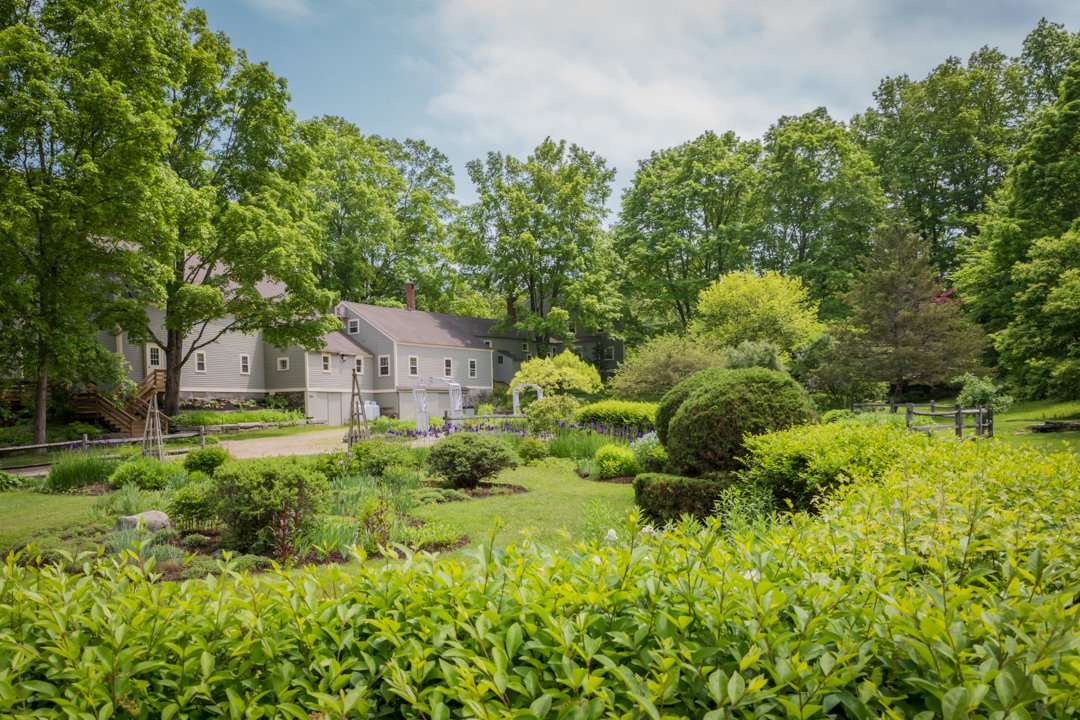 In 1985, the Beaver Brook office moved from Brown Lane to Maple Hill Farm.  The Maple Hill Gardeners were formed in 1981 and largely expanded the original garden beds to include the variety you can see today. 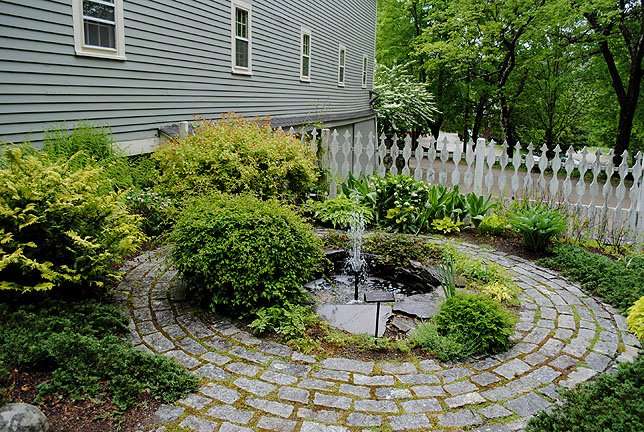 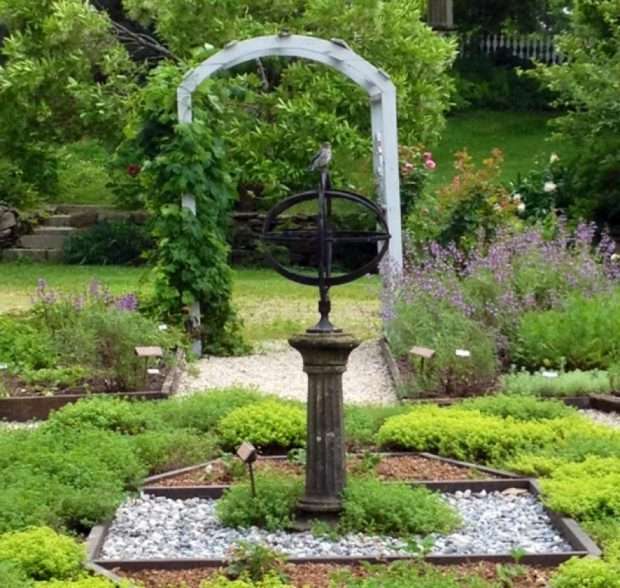 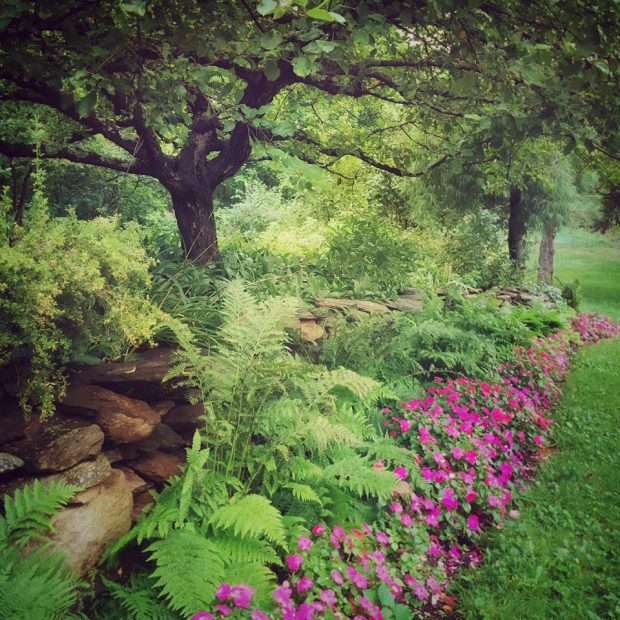 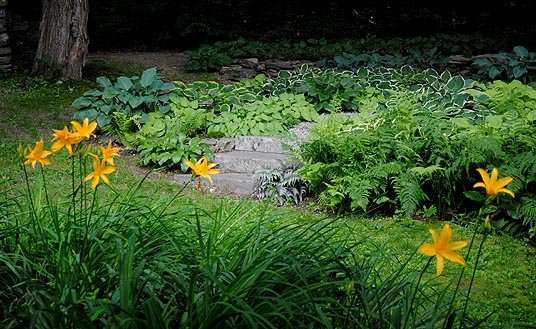 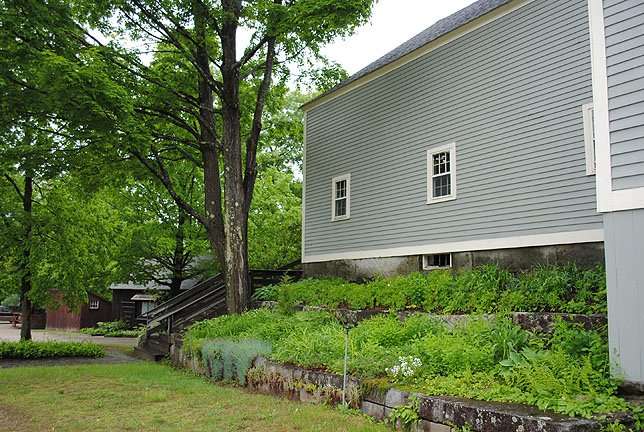 The Compost Court at Maple Hill Farm was a partnership project between the NH Governor’s Office of Recycling, a Boy Scout Life Project and Beaver Brook Association. The area showcases 7 different styles of composters: wire, 3-bin systems, rotating drums, static vessels, bird nest style and more. Beaver Brook also has 2 indoor vermicomposting systems which are used for the office and for educational programs. The worms can travel to schools and libraries! 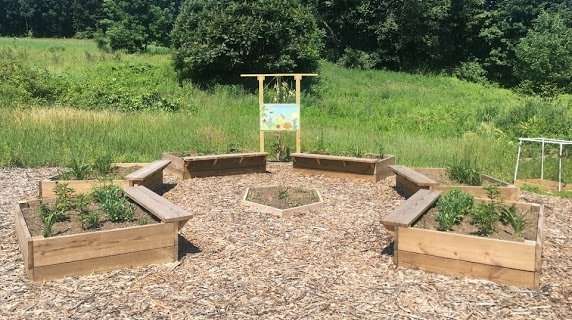 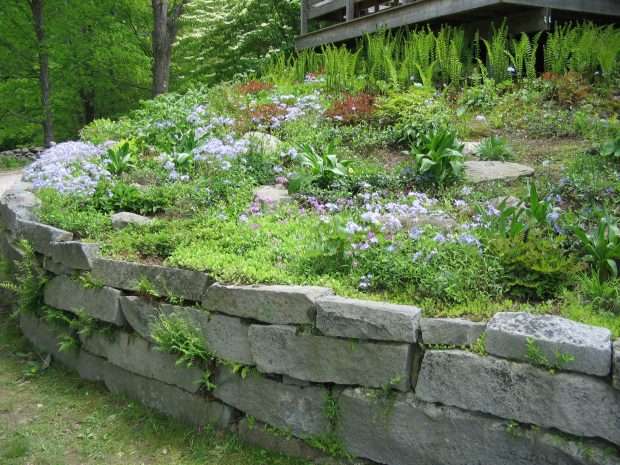 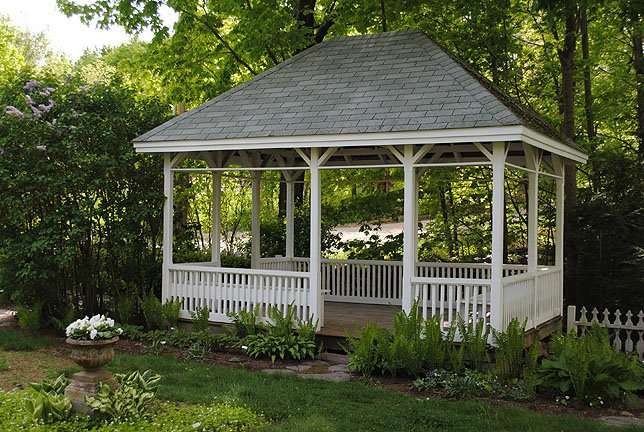 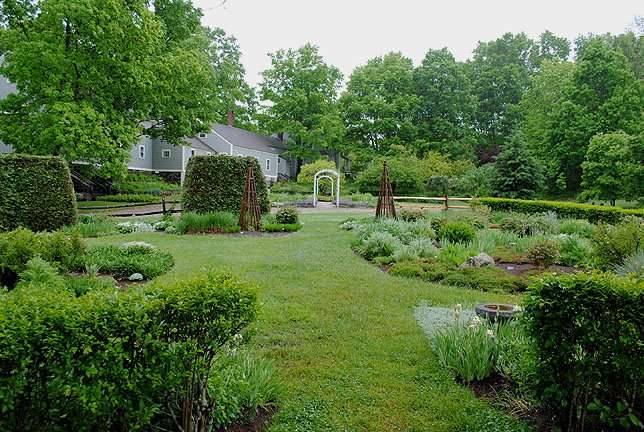 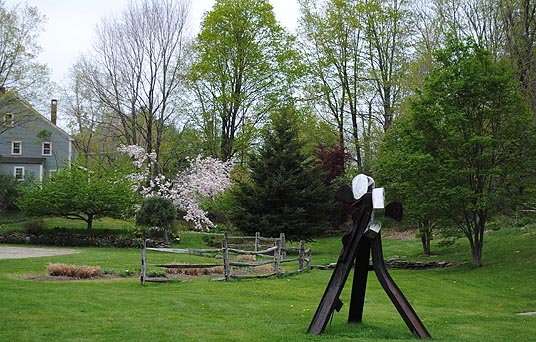 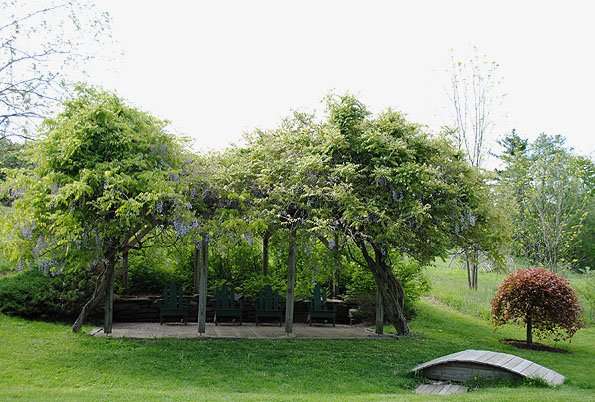 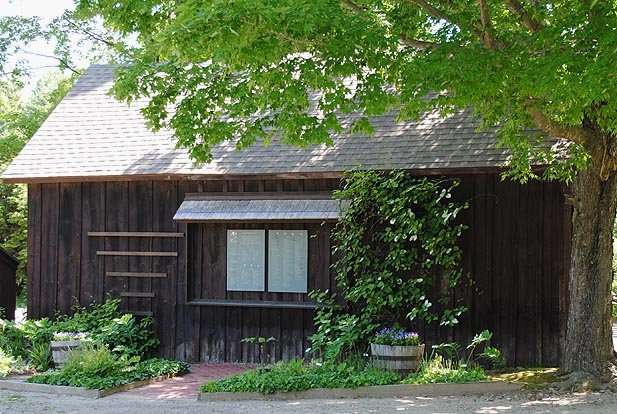